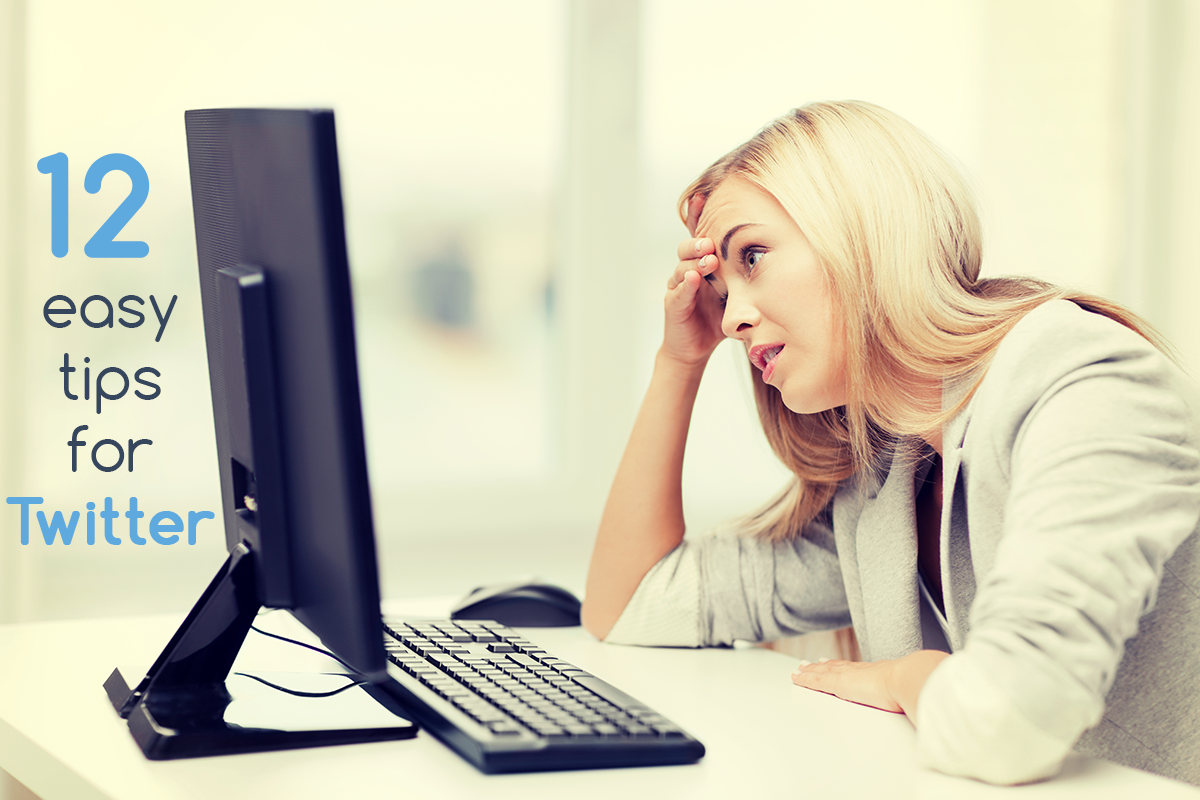 February 16, 2018 By eWealthTrainer No comments yet Blogging, Social Media, Tumblr

Sometimes, you just need an extra boost when it comes to social media, including Twitter. Check out these 12 great tips to help you stand out on the popular 140-character social media service.

What other tips do you have for Twitter beginners? Let us know in the comments below.